My take on the interest rates….

There’s been a lot of talk in regards to what’s in store now that the Fed raised the short term rate by 3/4 percent.   Of course some say that a recession could happen and that housing prices could fall.  I can’t say about a recession, but an economic slowdown usually isn’t good for the overall economy, except in the current situation where inflation has been out of control for a couple of years.

The government needed to slow the inflation rate and their most powerful mechanism is raising short term interest rates.  I think the Feds move was probably a smart move because the recent small increases were not having an effect on slowing the economy.  Now with the 3/4 percent increase, I believe they have accomplished what they were setting out to do.  Of course, they won’t announce that for a few months after they analyze the effects, but I can say in the short couple of weeks, there has definitely been a slow down.  Many loan companies are announcing fewer purchase loan application. Refinance applications are non existent and in 2-5 weeks the bank may even reduce their interest rates as the Fed starts to drop hints that there will be no more increases.

As for my thought on housing prices….  I’d normally think that with the jump in interest rates, that will lead to a glut of housing inventory coming to market with no buyers to buy them.  That I don’t think will be the case.  So far in 2022, the number of house sales is already down by some 16% locally compared to last year.  Prices have continued to increase for housing (both for rentals and purchases) in spite of the interest rates. That is because there’s been less inventory.   The remainder of 2022 is supposed to be fewer sales still.  They are predicting 2023 will be down an additional 11%. At first glance, fewer sales could mean housing inventory building for sale and eventually price declines.  I think what is more likely to happen though is that there will NOT be a big inventory increase or glut in homes because home seller (unless they have to move) will not be listing their homes for sale – why would they if they are giving up a 3.5% rate for a 6% rate?

Moving forward I expect less home sales this year and this will continue into next year, but I don’t predict a home price decline.  Sellers just won’t list their homes for sale at the same rate as previously.  So, less sellers means less inventory for a buyer to purchase causing the market to become more neutral and prices hold or still increase.

I think the recent 3/4 percent rate increase will slow things, but once buyers come to feel that this is the new normal, they will be back out purchasing homes.  Just like you pulled back on the recent offer, others have done so too, but all will need to readjust what they can afford and move forward.  A 6% interest rate historically is not a bad rate.  My first house had an interest rate or 8.35% and I have sold homes when rates were hovering around 10% interest.  I think right now many people are in shock that the rate they could have gotten was so much lower than rates today.  Once the shock wears off, the best vehicle to offset inflation is to buy a home.  Hopefully we’ll start seeing a few houses that have sat on the market a week or two which will make the seller more negotiable.

Just my thought and prediction.

Contact me if I can answer any questions on our housing market of if I can help you sell or buy a new home. 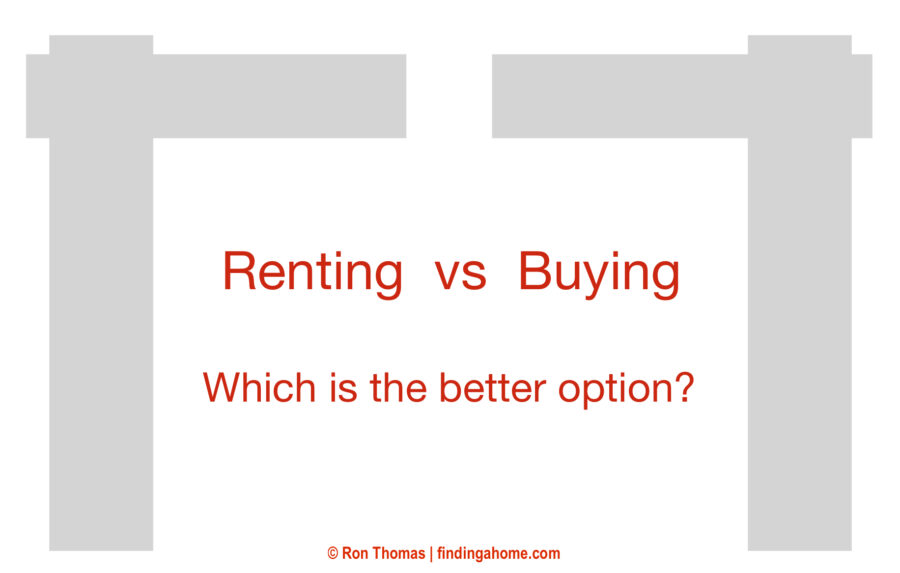